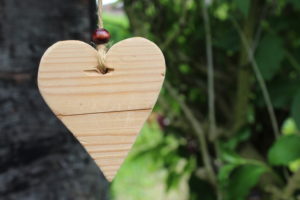 For those of you who do not know, the Marriage Care Head Office is based in Nottingham. The city is famous for many things, such as the invention of ibuprofen in the 1960’s, the historic Lace Market quarter and, perhaps most notably, it was the alleged hometown of Robin Hood.

For our staff social this year, we decided tour the city with none other than the man himself! It was a great chance to learn about the history of the city and the legend of Robin and his band of Merry Men. In true Marriage Care fashion, we were particularly interested in Robin’s supposed romance with Maid Marian.

Robin Hood is thought to have lived around the 13th Century, although the earliest literary reference of his relationship with Maid Marian wasn’t until the 16th Century. Although in modern adaptations Maid Marian is depicted as a noblewoman, she originated as a shepherdess. Others say that she denounced her title to be with Robin. 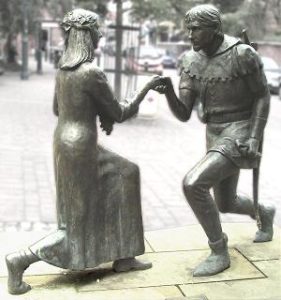 In the middle ages, girls were typically in their teens when they married, while boys were in their early twenties. A coupling was arranged by the families of potential suitors and was based on monetary worth. With this in mind, Maid Marian and Robin Hood must have been in true love. As the legend goes, Robin gave the little money he did have (and what he stole from the rich) to the poor people of Nottingham. 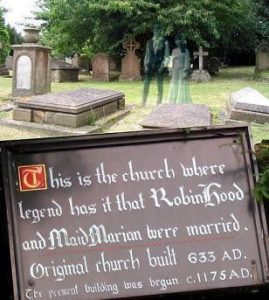 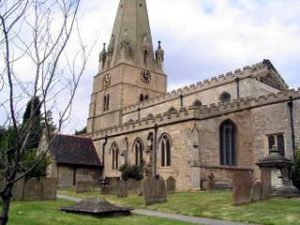 In fact, the couple were said to be so poor that they couldn’t afford to get married in the church in Edwinstowe, and so, married underneath the arch of the doorway. The church is situated just a few hundred yards from the Major Oak, which is said to be the hiding place of the outlaws. 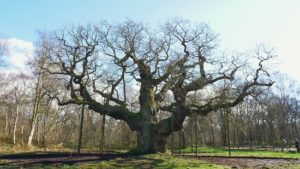 According to wedding website One Fab Day in their article ‘How much Does a Wedding Cost?’ this year, the average couple will spend £30,000 on their wedding, with 13 -18 months planning time. While it is important that your big day is perfect for you, perhaps something can be learned from the Nottingham folk tales of Robin Hood and Maid Marian. The couple had nothing but each other, their band of ‘Merry Men’ and Sherwood Forest to explore, yet their love story lives on centuries later. Simplistic as it was, they held core values of love and commitment towards one another, something we as a charity stand for.

Click here to begin your own fairy tale with our internationally recognised Marriage Preparation course.